Big money special interests have built vast networks of policy and advocacy groups that wield extraordinary power in Washington and beyond, and are advancing extreme political agendas that harm the American people.

Exposing Extremist Groups and the Mega-Donors Behind Them

Politically motivated organizations that spread falsehoods and misinformation are quietly funded by mega-donors whose self-serving agendas undermine our democracy, civil rights and liberties, and the fabric of our society.

We reveal the connections between these power players and the policymakers who do their bidding, and confront them with their attempts to misinform Americans by fighting back with facts.

Right-wing megadonors spend vast sums of money to further their own interests—at the expense of the American people. Accountable.US works to expose these megadonors, their networks, and their true agendas. Our investigative research exposes the connections between extremist mega-donors, politicians, and the policy and advocacy groups that peddle misinformation, reducing their influence and making it easier to advance policies that benefit all Americans.

A powerful right-wing network has extraordinary influence over our elections and our government. Learn more and connect the dots on their agendas. 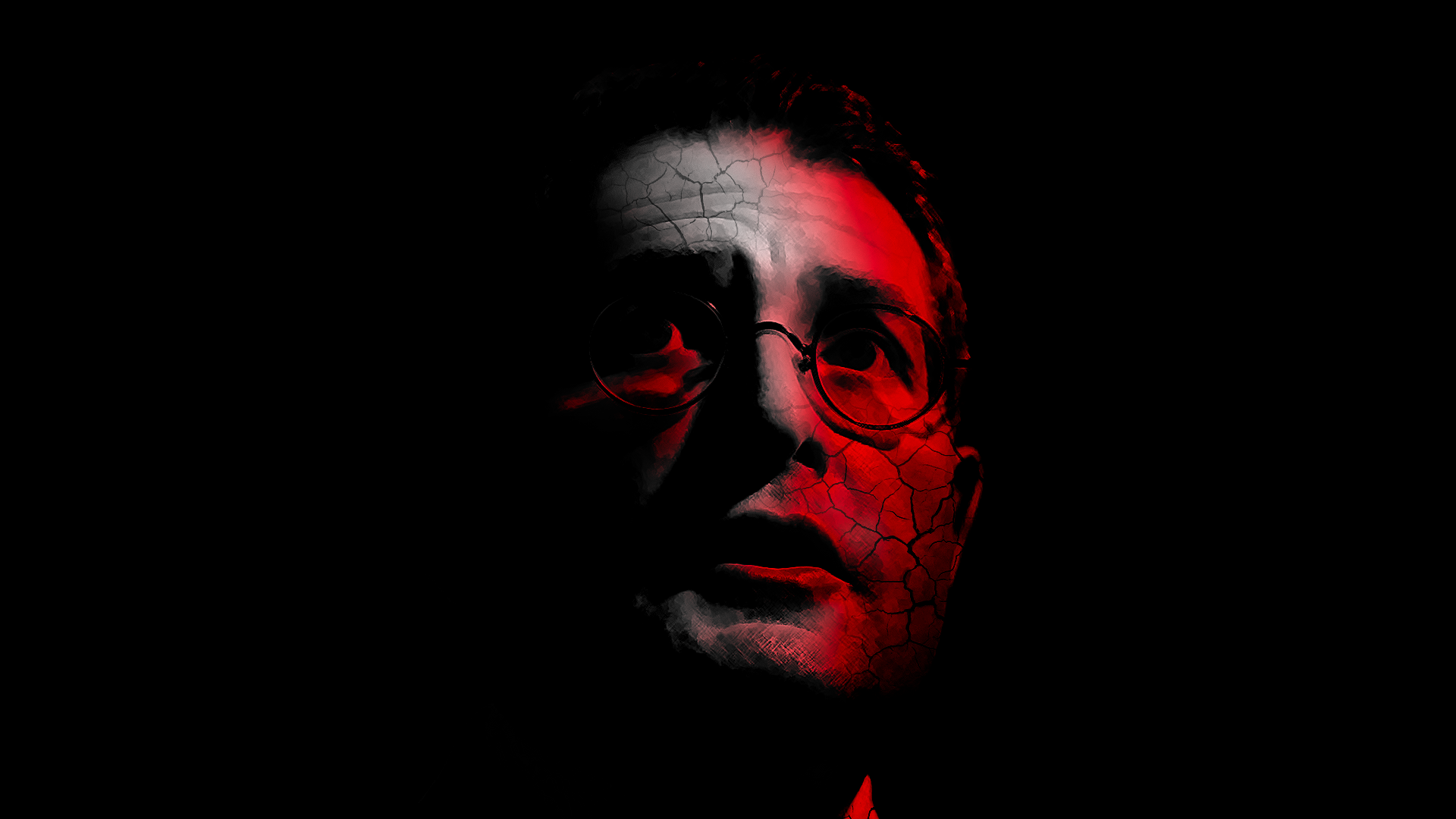 New reporting from the New York Times revealed messy ties between new Speaker of the House Kevin McCarthy and a top lobbyist with a slew of Fortune 500 corporate clients. As McCarthy’s “closest confidant” and “top fundraiser,” Jeff Miller has rare access to the Speaker — and some of his key clients have already benefited.