In response, Accountable.US released the following statement from its president, Kyle Herrig:

“It didn’t have to be this way. Instead of listening to the warnings and advice of experts, President Trump responded to the global health crisis with bold statements and empty rhetoric. As a result, at least 100,000 American lives have been lost — many needlessly. We urge the administration to change course and put science and the well-being of the American people first. It will help save lives and ensure that our country can recover from the pandemic.”

For months, President Trump has mismanaged the pandemic and failed to grasp the breadth of the crisis. For example, in February he claimed that the number of U.S. cases would be “close to zero” and in April he claimed that “we’ll see what it ends up being, but it looks like we’re headed to a number substantially below the 100,000.“

Today, Accountable.US also released a video highlighting some of President Trump’s false claims and broken promises on the pandemic. Watch it HERE. 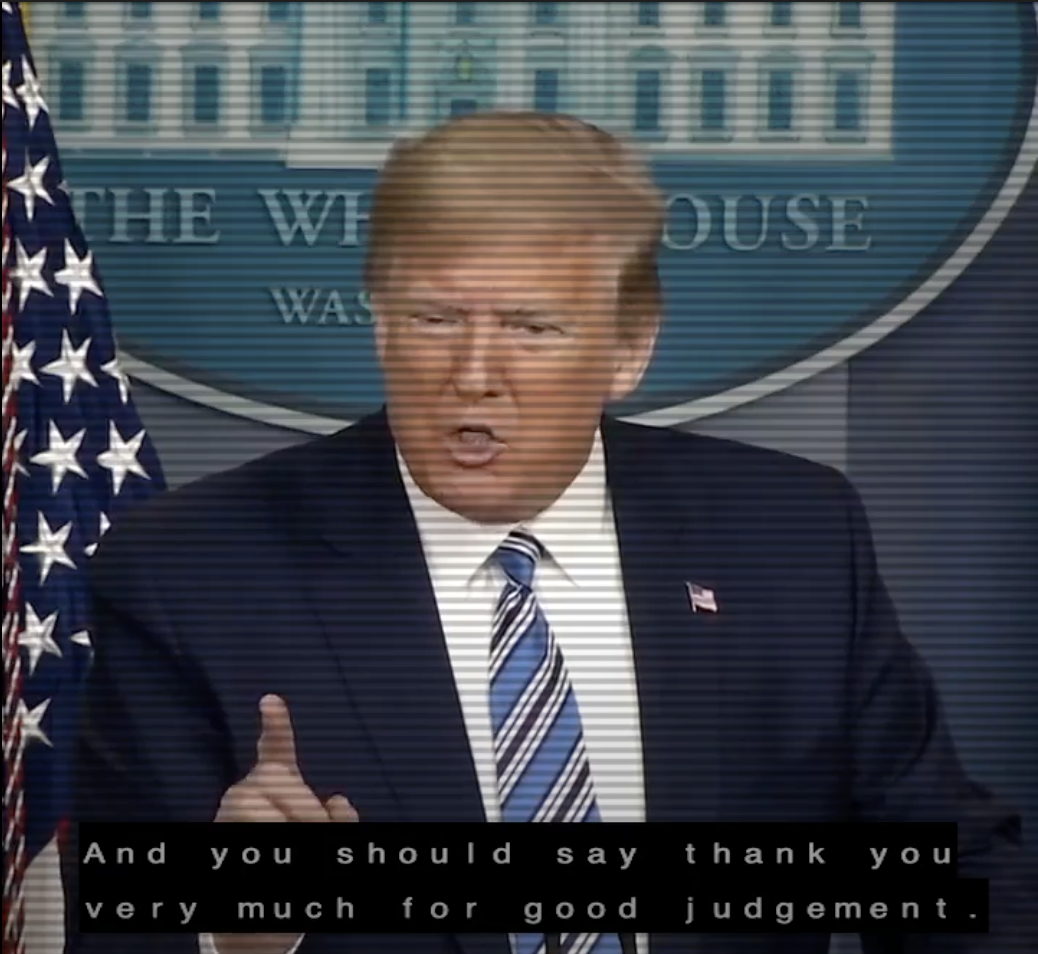